For today we decided to prepare something on the smoker.
Finally we ended up with a 2kg Brisket.

The Rub was a classic Dalmation-Rub with some special ingredients.

The final outcome was a super tender, juicy meat with a nice bark and an impressive smoke ring.

For those who read my Grommet post – It worked perfectly ! 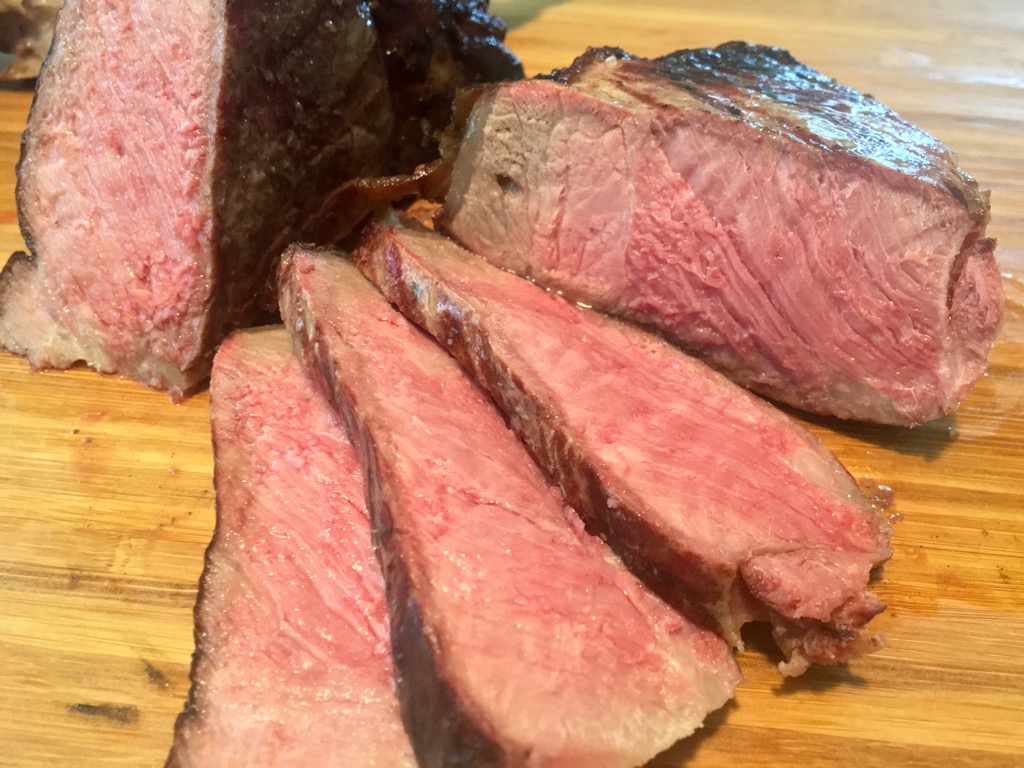