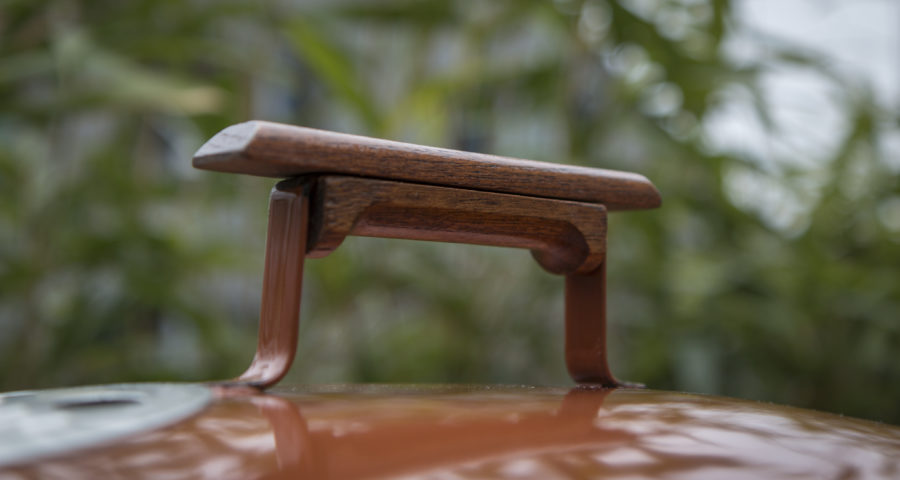 Today morning I was on the road again 🙂
300km and 3.5h to get what I never expected to get in Germany.
A Brownie and unused for 30 years.
This E code was bought on a trade fair in late 1983 according to the guy who sold it. His father bought it once because he was fascinated of the indirect grilling and he decided to get it for is weekly roast.
Unfortunately (for him, not for the grill) his father died due to an accident a few years later and has not used the grill as much as he should. Since this time the grill was untouched in a corner of a garage for more then 30 years.
The price was very high but …. as I saw the first pics … money? Who cares!
Something inside of me said “Get it!” “Go for it!” “Make it yours”.

Brown kettles with “Euro legs” are so super rare and in this condition nearly unique !!! I LOVE it !!!

I did and here are some impressions:

mogschrauber
•
Follow
Today was brisket day. I got a nice marbled 3.18kg (7lb) brisket from a very famous butcher here in our region. I decided to go with the hot & fast method in my trusty Weber Summit Charcoal. It turned out fantastic and delicious. #mogschrauber #webergrill #weber #weberkettle #webergrills #weberkettleclub #tvwbb #summitcharcoal #summitcharcoalgrill
View on Instagram |
1/9 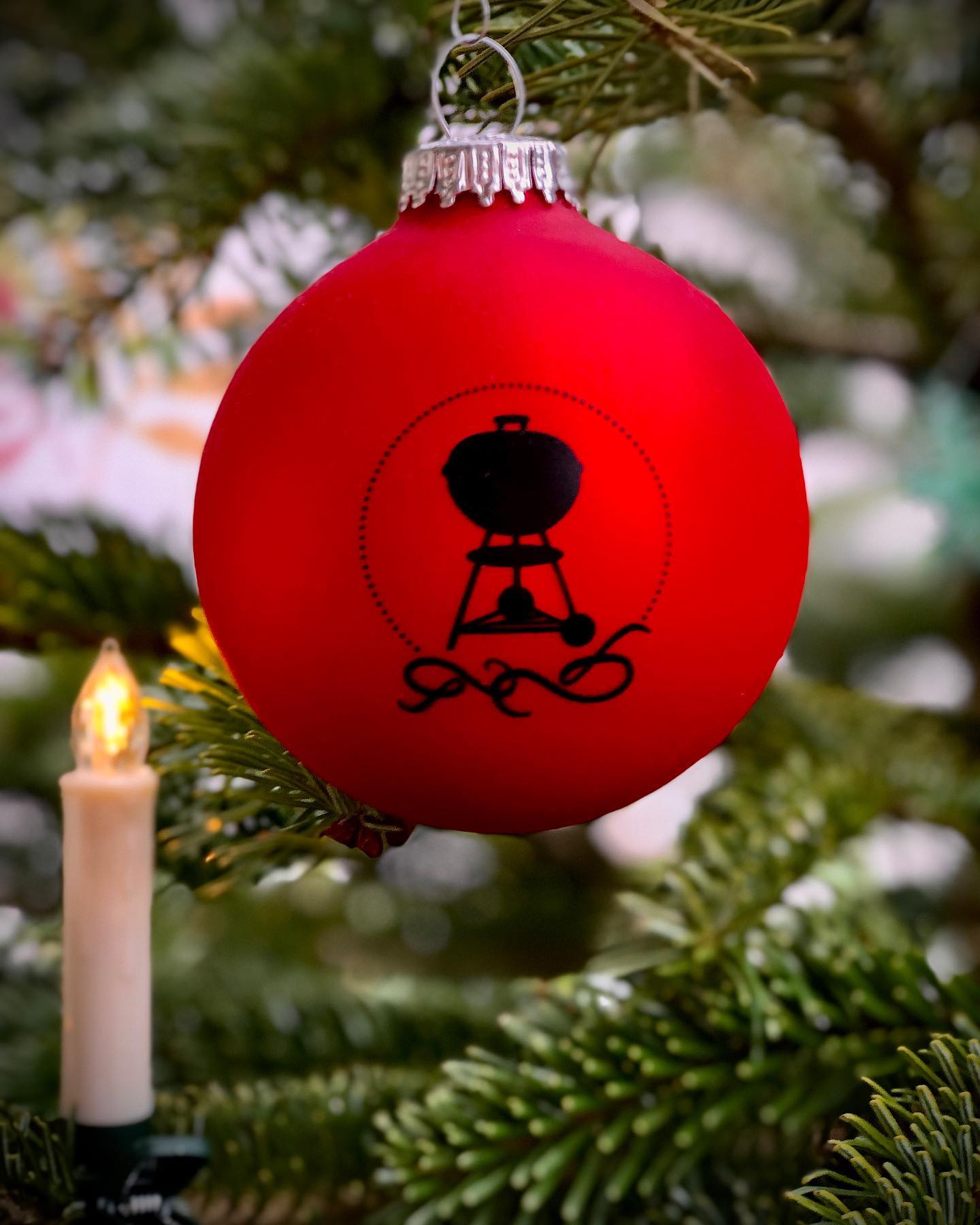 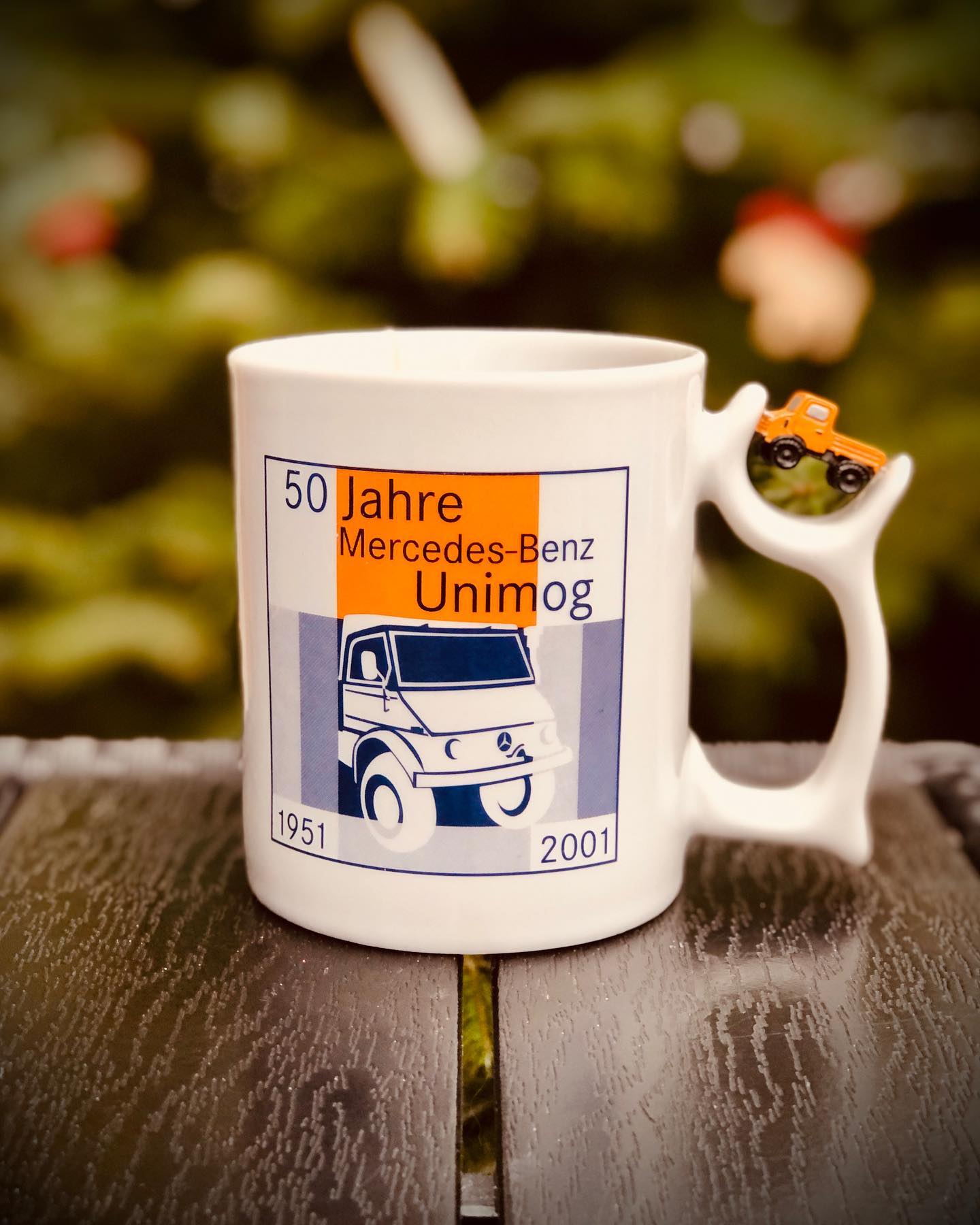 mogschrauber
•
Follow
My new toy arrived! A ETI Thermapen One. It’s my 4th thermapen and it’s definitely the best of all, super fast and the haptic is very good . I love it! #mogschrauber #webergrill #weber #webergrills #weberkettleclub #tvwbb
View on Instagram |
6/9 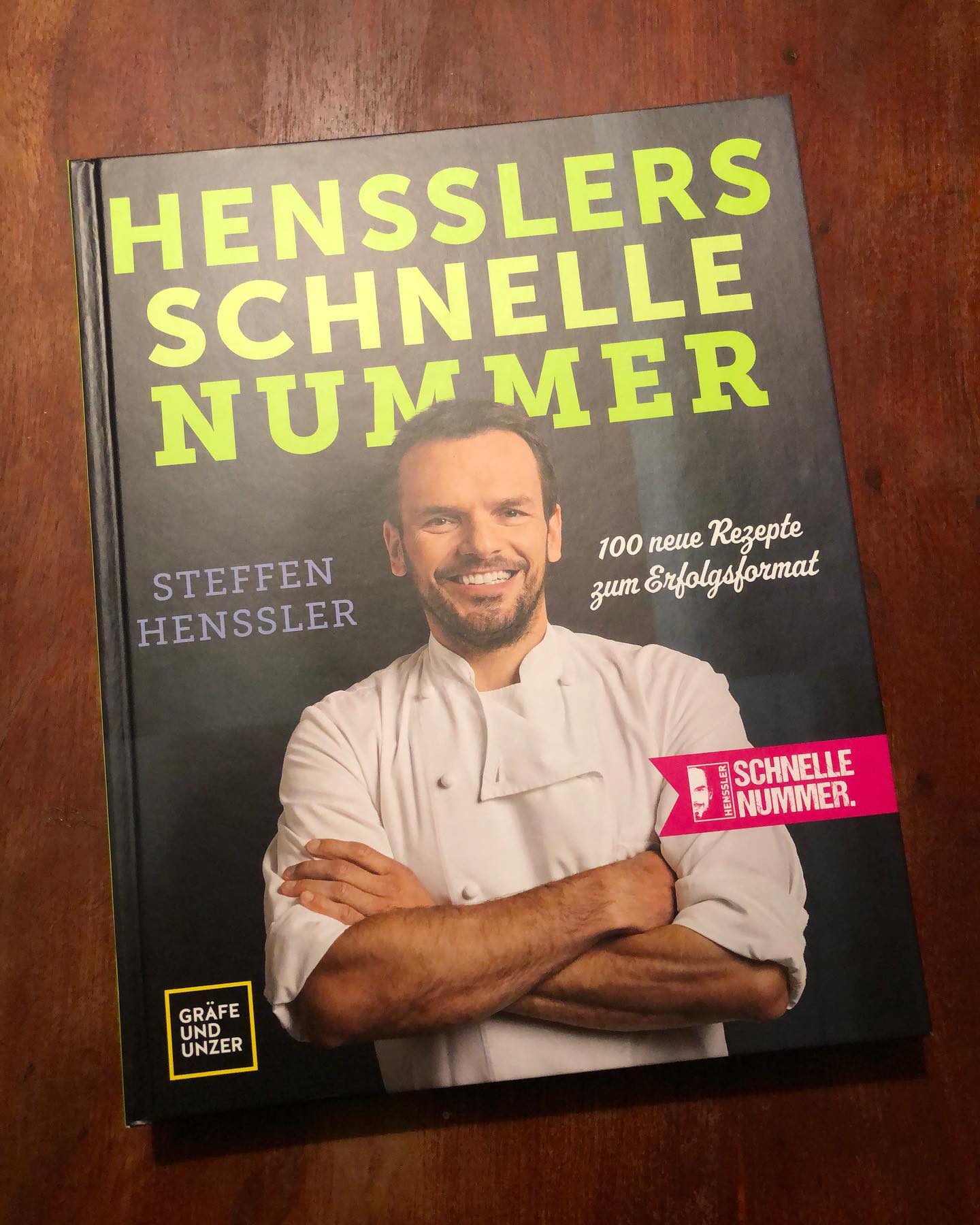 mogschrauber
•
Follow
As a BBQ freak I’m always in search of new inspiration. As a fan of the YouTube channel I decided to get the book too. Best cookbook ever. Not sponsored or something similar! I just bought it on my own. #steffenhenssler
View on Instagram |
7/9